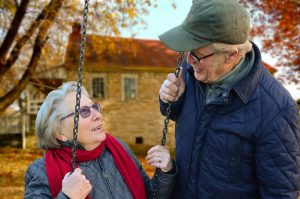 Dementia is a broad term pertaining to a decline in mental ability which is severe enough to disrupt daily life.  It is a range of symptoms and not a specific disease.  One example of dementia is memory loss. However, there are many causes of memory loss aside from dementia.

While dementia symptoms may vary, to be considered dementia, at least two of the following mental functions must be impaired significantly:  Memory, Visual Perception, Ability to focus and pay attention, Communication and Language and/or Reasoning and Judgment.

The most common form of dementia is Alzheimer’s Disease which accounts for 60-80 percent of dementia cases.